I bought an old camera!

I bought an old Sony A7s because it's a full frame camera with 8.4 micron pixels, and because it's the smallest full frame camera I've ever seen. Also because at the 1350mm focal length of the Astro-Tech AT6RC with the .8x field flattener, I'll end up with 1.6"/pixel resolution, which is damn near perfect for my skies. So, do I care about the "star eater" problem? Not that much. The nebula-imager in me is saying "Thanks, Sony. Can you make it eat all the stars? I hate lots of one-pixel stars more than I hate a full moon". But from the person who actually has to spend $700 USD, I'll see how it goes. For now I'm not going to worry about it—just going to try to take some cool shots. I may have this camera modified to let in more at the red end of the spectrum. Time will tell if my decision to buy a seven year old camera was right, but for now, it's definitely fun to use—and did I mention it's full frame?

Seriously, what about the Sony "Star Eater" issue? As I understand it, the general problem is the Sony line of A7 and A9 mirrorless cameras can confuse hot pixels with undersampled stars, i.e., stars that resolve to 1 pixel or less (and less means they will always resolve to one pixel). I think the reason this hasn't been fully corrected in firmware is because it can't--the hot pixel correction happens at read-out time. It's built into the sensor read functions that also handle read noise, shot noise, fixed pattern noise. That's my guess. Not certain about that. Anyway, with clear skies and great seeing, the typical resolution recommendation is 1 to 2 arcseconds per pixel. If your system (camera + scope) has a resolution higher than 4 or 5 arcseconds/pixel (undersampled) then a lot of the stars in the sky will appear as single white pixels or a small blocky group of pixels—and I'm guessing some of these look like hot pixels to the read function. If you go below 1 arcsecond/pixel in resolution then you're oversampling and stars can appear bloated and soft, covering several pixels. So, it seems that the closer you can get to 1-2 arcseconds/pixel the better your chances of avoiding the "Star Eater" issue. Maybe? For details: https://www.lonelyspeck.com/sony-star-eater-and-how-to-fix-it. Another good article here: http://www.markshelley.co.uk/Astronomy/SonyA7S/sonystareater.html 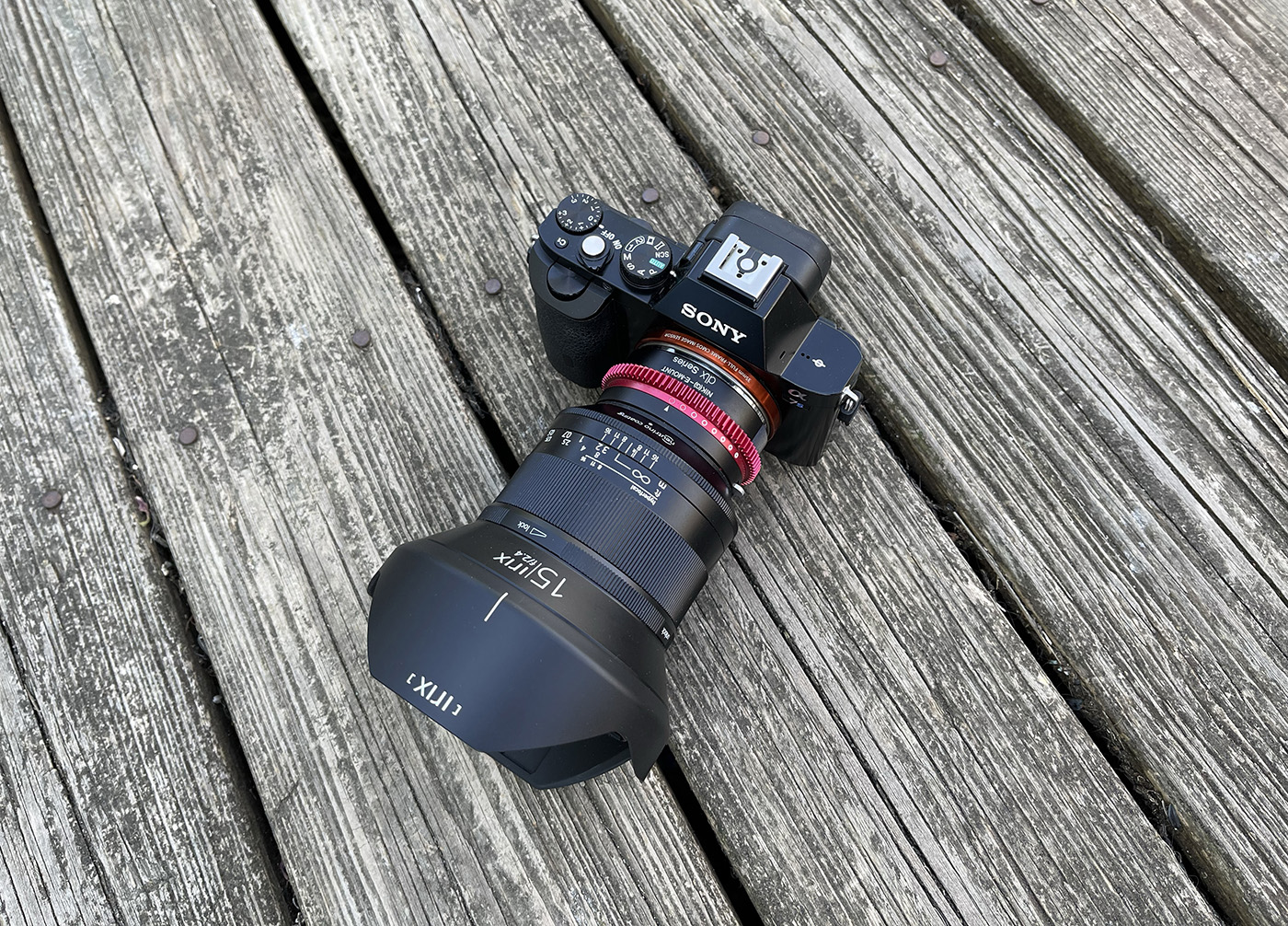